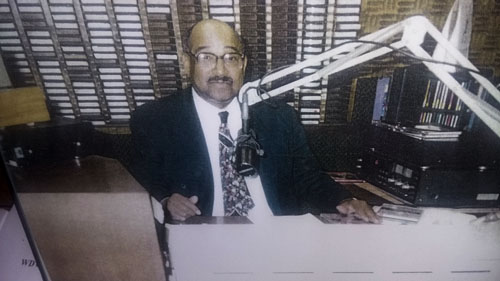 Curnel George Hairston, known throughout Danville, Virginia and surrounding areas as “C.G.”, was born January 15, 1932 to Curnel Peter and Mary Hairston. As the second of eight children, C.G. worked hard for the family. As A young man he enlisted in the military and served his country faithfully in the United States Army.

After being honorably discharged in 1954, C.G. worked with his father in the gas and used car business. Seeing his potential and dedication to hard work, his father gave him a small business loan to start his own company.

In January of 1955 C.G. started his family as he married Hazel Kent Mills, who he made known to be, “the love of his life”. To this loving union were born four children: Pamela, Mike, Curnel George Jr., and Gary.

C.G. started his business endeavors in the used car industry in the spring of 1955. He then obtained two new car franchises, the first in 1966, which was with FIAT of Italy, a European car manufacturing company, and another in 1970, Volvo of Sweden. He was one of the first Black Americans to do business with either of these two car companies.

But C.G. couldn’t stop there. His business acumen and ambitious nature drove him to think about being able to give back to the community in which he loved. At that time, there were no local Black owned energy companies. C.G. was a pioneer as he started Hairston Oil Company, which kept lights on and homes heated with affordable prices for several years. Along with that, C.G. started a chain of gas stations called Hamoco, which started in Cascade and continued to serve the Danville and surrounding communities. 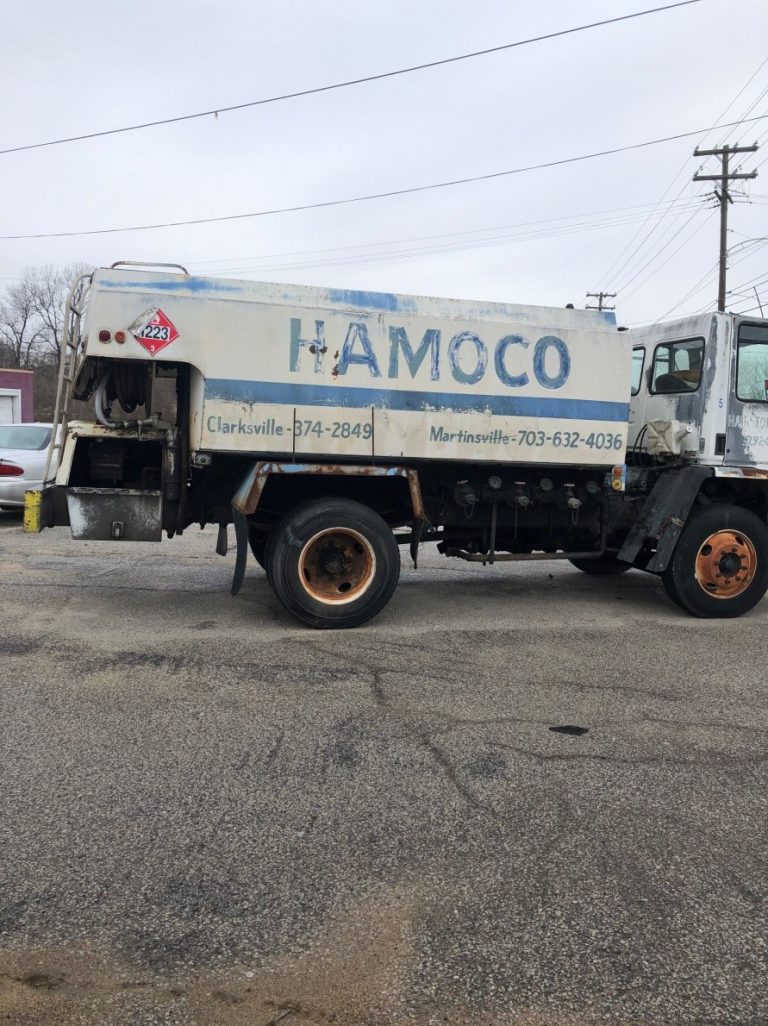 But before all this, it was in 1960 when C.G. got bit by the contagious radio bug. He started by playing “down home” gospel music on Sunday mornings at WILA-1580 AM which was an R&B station powering Danville. He played there until he got the opportunity in 1983 to purchase WDVA-1250 AM. WDVA, a former country station, was (and is) a 5,000 watt power house. C.G. decided to develop and format this new radio station as a 24 hour, 7 day a week gospel radio station that played music the community would love, as well as provide church news and other important community events. WDVA served as the communities’ choice and saw several Stellar-Award winning artists visit the station as they toured through the country. Artists like Shirley Caesar, Dorothy Norwood, Lee Williams and the Spiritual QC’s, The Fantastic Violinaires and many others helped to make WDVA a Virginia and North Carolina powerhouse. WDVA, and C.G. himself, were presented with several community and regional awards celebrating not just the music, but the ministry which allowed WDVA to stand apart as an integral force in area. WDVA has, and continues to be, a grass roots station with a global heart, helping to make the lives of its listeners better by playing “great gospel music” and preaching and teaching that changes the heart of people.

Sadly to say, Curnel George Hairston passed away in January of 2020, but his legacy still lives on today as his family has taken the mantle to keep WDVA radio station running strong. We thank God for the life of C.G. Hairston, a true visionary and man of God.